Judge David Sweet of Rockwell County, Texas found that out the hard way this month as he was arrested on suspicion of drunken driving. He had been a county judge since 2015. Prior to that he had served two terms as the mayor of Rockwell. 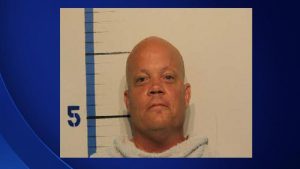 It’s likely that Judge Sweet had presided over many DUI cases himself in his time so far as a judge, tinging this case with cynical irony. He was released on $1000 bail. Whether this case will affect his appointment is unknown, but it is likely to have a damaging affect on his career and reputation regardless of the outcome.

A DUI case can be extremely damaging to your life. Your career and reputation can be put into serious jeopardy. No matter who you are. Make sure you have the best defense available to you. Find a FORMER PROSECUTOR now!