The Clinton’s just can’t seem to stay out of the news these days, and for all the wrong reasons. This weekend Roger Clinton, brother of Bill, was charged with DUI following his June arrest while driving down the Pacific Coast Highway. He was arrested by Redondo Beach police on June 5th, and subsequently refused a breathalyzer test. California, like most other states (see our state laws page for details on your state laws) imposes automatic penalties for refusing a breathalyzer/blood test after arrest on suspicion of DUI. 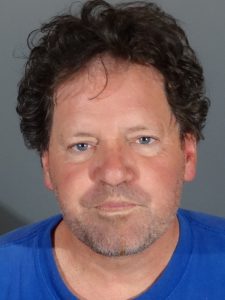 He was quickly taken into custody following his refusal and was released later by paying the bail which was set at $15,000. This is not the first time the younger Clinton has run into trouble with the law. He was arrested in 2001 and charged with a DUI, but later pleaded guilty to a lesser charge of misdemeanor reckless driving. He was also arrested and charged with cocaine distribution in 1985, but was later awarded a presidential pardon by big brother Bubba.

Based on his history, and the fact that he is a Clinton, it is likely he will escape once again with little to no consequences. After all, this does seem to run in that family.

You may not be a Clinton, but that doesn’t mean you can’t have a competent, experienced attorney who knows the law from both sides of the table defend your rights in court. Get yourself a FORMER PROSECUTOR now!