The NY Jets are having a rough season, but not as rough as superfan Christopher Graylock is about to have things following the Jets 41-10 loss against the Buffalo Bills this weekend. He was arrested after rear-ending a vehicle on Route 23 in New Jersey following the 31 point loss. 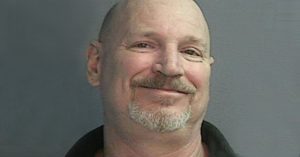 The 53-year old fan from New Jersey told police that he was upset because the Jets “suck”. He was given a field sobriety test which he promptly failed. His BAC was measured at .13 which is well above the New Jersey limit. He was also found to have marijuana papers and other paraphernalia in his vehicle.

The Jets may “suck”, but that doesn’t mean your defense has to. Find yourself a Former Prosecutor today!