France may have won itself the world championship in soccer this year, but their goalie won himself another kind of prize in London this weekend. 31-year-old Hugo Lloris was driving in London this past weekend when he was stopped by London police during a routine traffic stop. 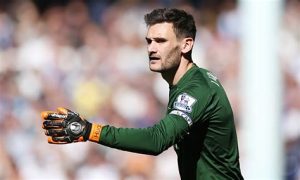 The officers administered a routine Breathalyzer which Lloris promptly failed. He was arrested shortly afterward and taken into custody by the London PD. Lloris is a superstar on the pitch and is scheduled to be in goal for Tottenham of the English Premier League.

After this arrest, it is uncertain whether he will be starting this season or whether a suspension is in his future.

It doesn’t matter where you live, or who you are. A DUI can completely ruin your life. Make sure you have the best representation available. Find yourself a Former Prosecutor today!