A decade ago officials in Washington State began to look at replacements for their increasingly obsolete breathalyzer models. The sole company to bid for the contract was Draeger, a German medical technology company. Predictably they won the contract and began selling its Alcotest 9510 breathalyzer unit to departments statewide. 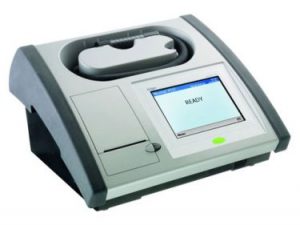 Defense attorney Jason Lantz has led the charge in the efforts to discredit the device. He began by enlisting the help of an experienced security researcher and a software engineer to inspect the source code of the device.

The results they gathered exposed a potential flaw in the core programming that opened the possibility that some of the results obtained could be faulty. Draeger provides breathalyzer units to various police departments across the country, so this flaw could have far-reaching repercussions should it be deemed that results obtained were in fact inaccurate.

Police departments and prosecutors are interested in convictions, and they will do anything to get them. They do not care about faulty software or unjust prosecution. Make sure you have the most experienced representation you can get, find a Former Prosecutor today!